Critical Praise for To Catch a Traitor

“The novel brims with bravado, fear, jealousy, sympathy, chicanery, cruelty, and nobility. Shuster makes the emotional life of her major characters come fully alive while she continues to ratchet up the suspense—all of this set against a vivid rendering of Moscow’s material and political culture.” – Philip K. Jason, Jewish Book Council 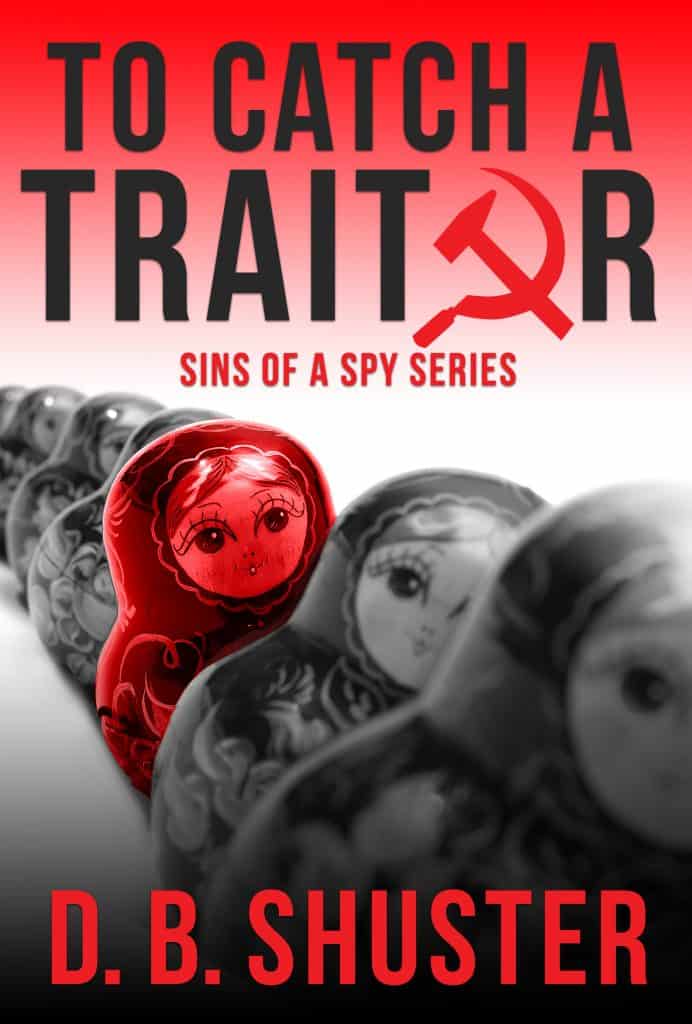 The Cold War prequel series to Kings of Brighton Beach…

Every family has its secrets. In Cold War Moscow, keeping them is a matter of survival.

1985, the Year of the Spy. In Moscow’s beleaguered Jewish community, an informant for the CIA and an undercover KGB agent match wits. He’ll stop at nothing. Neither will she.

D.B. Shuster’s Russian spy thriller series pits the quiet determination of an everyday woman against the depth and ambition of the KGB in this tightly crafted family drama.

SINS OF A SPY will hook you from the first page!

From Moscow to Brooklyn

College professor by day, writer by night. My alter ego isn’t a spy or a criminal, so how do I know so much about crime, espionage, and the Russian mob?

“Shuster wastes no time embroiling readers in the ensemble-cast-driven drama and tension that make up the seedy underworld of Brighton Beach. The settings are clear, the characters vivid, and the action peppered with authentic Russian dialogue…. Kings of Brighton Beach is a well-written, exciting read full of jealousy, revenge, retribution, redemption and love.” – Booklist 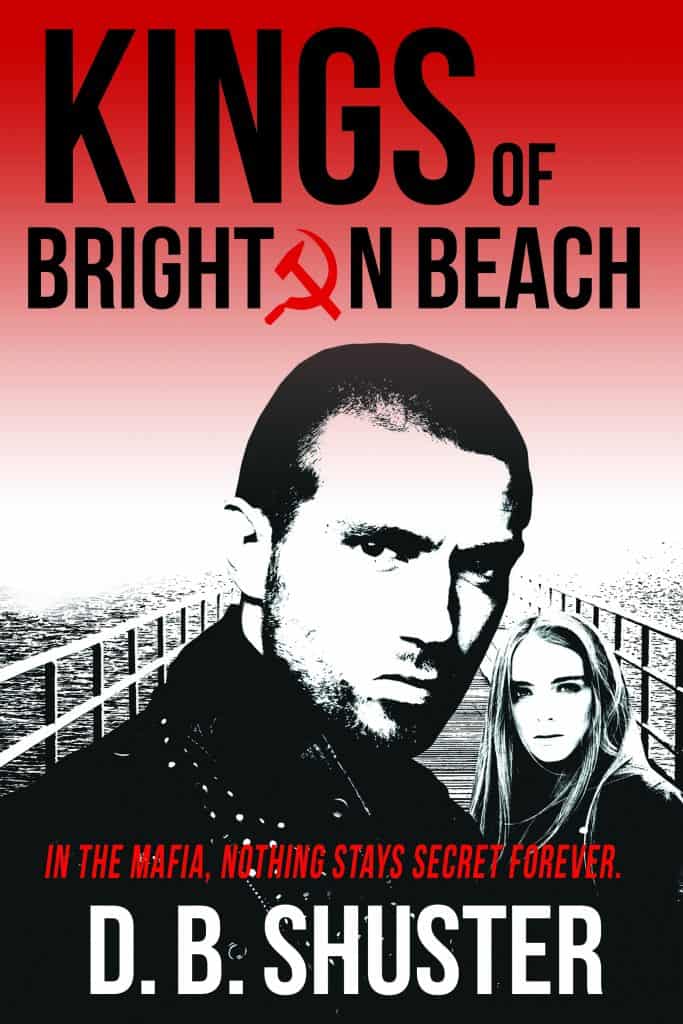 Secrets that could get them arrested. 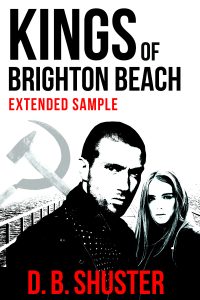